Haversham is a village in the Borough of Milton Keynes just north of Wolverton and separated from it by the Great Ouse.

The village has two distinct settlements separated by farmland. The older part of the village contains the  church and public house.

St Mary’s Church has a 12th century nave  and a 13th century chancel. The tower was added in the 14th century. The outstanding feature of the church is the tomb with an effigy of a lady under a slightly older canopy, said to be that of Lady Clinton and dated to the 1420s.

Between the Wars the Greyhound public house was owned by the People’s Refreshment House Association, which had been set up by the Bishop of Chester and Major Craufurd at the end of the 19th century to discourage excessive drinking. The manager of Association public-houses was allowed no profit on the sale of alcohol but allowed a profit on all trade in food and non-alcoholic drinks. 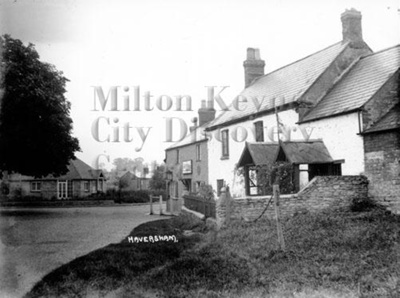 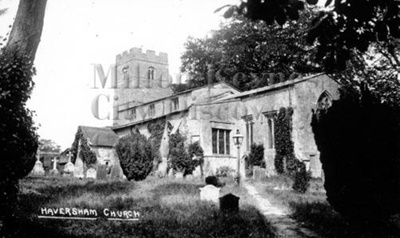 The newer part of the village was built nearer Wolverton, to house staff working at the Wolverton railway works. 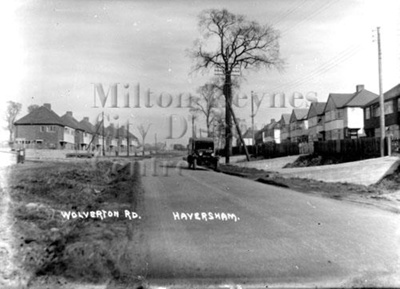 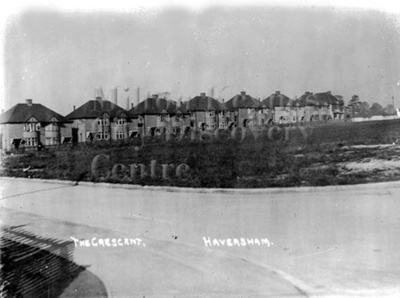 Back to the previous web page